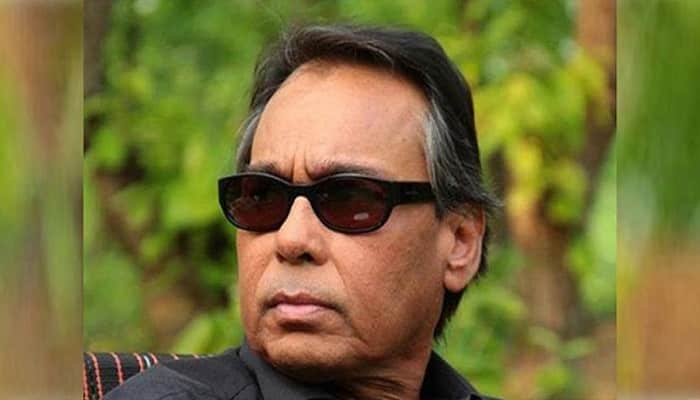 Humayun Faridi was a legend actor of Bangladesh showbiz industry who predominately appears in television dramas and films. He is considered one of the leading actors in the Bangladeshi showbiz arena for the negative role. Faridi got the wide attention in the long career lifetime for his excellent performance in the movie. The talented actor died on February 13, 2012, but the audiences of Bangladesh film industry remember his name still now.

Humayun Faridi Early Life: Humayun Faridi was born on May 29, 1952, in Narinda, Dhaka, Bangladesh. His father is ATM Nurul Islam and mother is Begum Farida Islam. The actor admitted into United Islamia Govt. High School in Madaripur due to father job and completed SSC from the school. Then he passed HSC from Chandpur Government College in 1970.

In this year, Faridi enrolled at the University of Dhaka in Organic Chemistry but left the university due to the liberation war eventually took part in the war as a freedom fighter of Bangladesh. After the liberation war, he admitted into the Jahangirnagar University in Economics and began his journey toward showbiz arena at this university where he got the touch of Selim Al-Deen.

Humayun Faridi Career: Faridi kicked off the journey in the showbiz arena being a leading organizer of the 1976 Drama Festival of Jahangirnagar University. He became the member of Dhaka Theatre reaming a university student. Faridi made his acting debut in the television drama with ‘Nil Nakshar Shandaney’ in 1982. Then he appeared in lots of blockbuster dramas and became a familiar face in the showbiz industry. He came to the timeline around the showbiz arena for his character ‘Kan Kata Romzan’ in the drama ‘Songsaptak’.

In 1990s decade, Humayun Faridi began the journey in the film industry and dominated the industry until his death. In 2004, he won the National Film Award for his terrific acting performance in the media industry.

Personal Life: Humayun Faridi tied a knot with Nazmun Ara Begum Minu in the 1980s and from the marriage he had a daughter named Shararat Islam Deyyani. After four years together, they couple split their relationship. Then Faridi married popular actress of Bangladesh Suborna Mustafa in 1984. After 24 years conjugal life, Suborna Mustafa divorced from Faridi on March 28, 2008. But, in the same year, she married again 14 years younger Badrul Anam Soud. It is reported they also divorced.

Humayun Faridi died on February 13, 2012, suffering from chronic lungs disease in his residence.